“Dr. T has been an amazing resource for my family. His medical degree, psychiatric specialty and NCAA Division 1 wrestling experience gives him a unique skill set and perspective. He has directly impacted my kids, a Division 1 Lacrosse All American and an elite golfer respectively, by integrating specific tools into their practice to be successful athletes and students. We are grateful for his time and commitment.”

“Dr. T has become an irreplaceable member of and asset to the Coppin State Men’s Basketball Program. His understanding of today’s student-athlete and the challenges that they face has allowed him to connect on a personal level with each of our young men. Dr. T’s impact has been felt on a team-wide level with our culture and daily approach, as well as with specific individuals, guiding them through the mental obstacles that can hinder performance. We believe that Dr. T’s implementation of intentional mental practice, as well as his overall presence with the program, has given us a distinct edge over many Division I programs. We are extremely grateful for his efforts with our young men.” 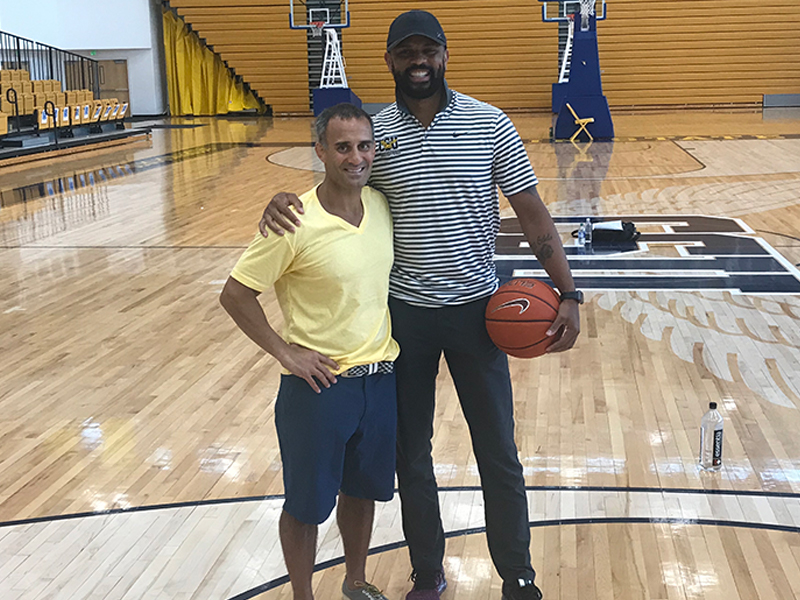 “Dr. Taghizadeh has been an incredible resource for my program this season and a true joy to work with. He creates thoughtful and unique programs for each of the teams he works with, is always available for his players and coaches, and has a true passion for helping athletes on and away from the athletic arena.  Dr. T not only improved our team’s mental and emotional preparation for games and practices, but emphasized the importance of a positive mindset, facing hardships head on, and having fun both individually and collectively. Our staff and players have thoroughly enjoyed having Dr. T as a part of our program and we look forward to continuing to have him as an Eagle for years to come. “ 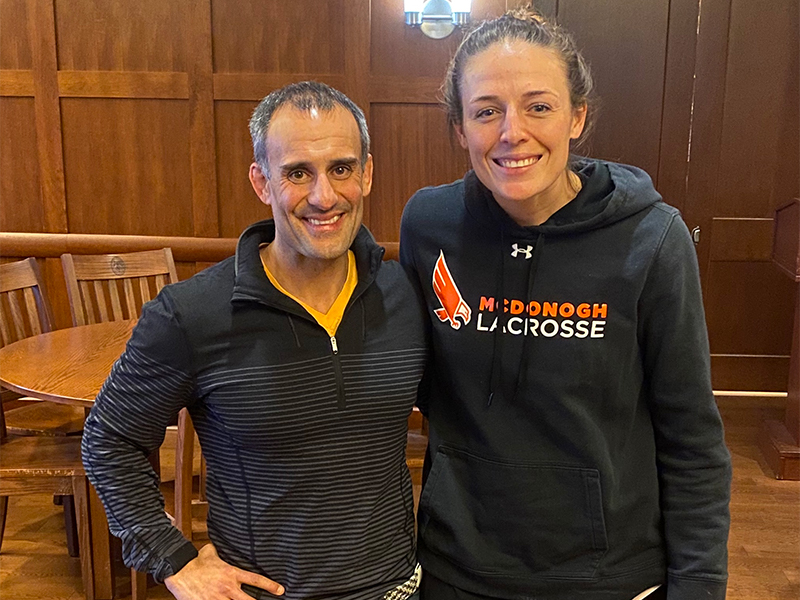 “I really enjoy having Dr. T work with Gilman Baseball. His passion for his work is evident in his enthusiasm and hands on approach. He has an undeniable ability to connect with each player individually to develop the preparation and mental toughness necessary for optimal performance on the mound, in the field, or at bat. As a former MLB player, I am proud that we are so fortunate to have him on our team!” 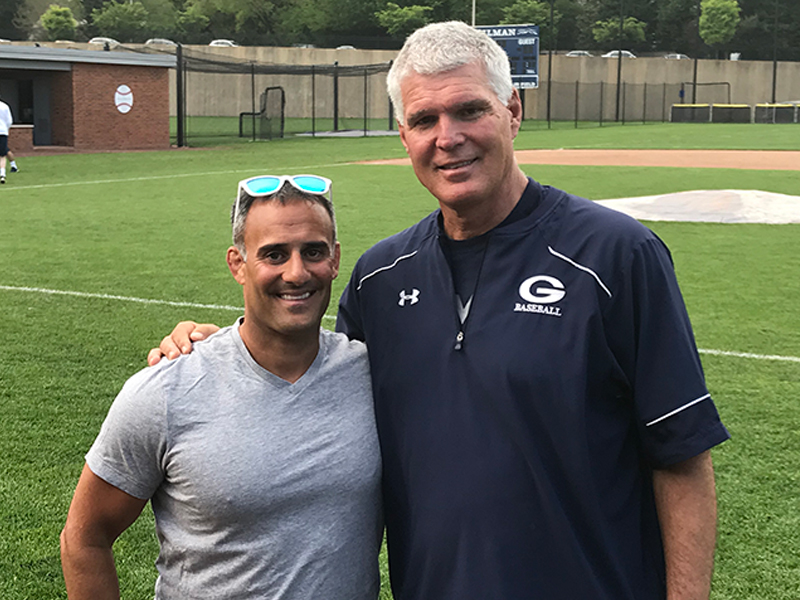 “Do you believe in secret weapons?

It’s said that 90% of preparation is mental, so why do so most of our young athletes devote more than 99% of their efforts toward only physical preparation? Case in point–my son has suffered from anxiety, especially before “big matches,” since he started wrestling at age five. He has also had difficulty seeing himself as the exceptional talent everyone knows him to be. That mindset kept him from reaching his true potential. For years his mom and I tried to talk him into mindset training, but he resisted. “I don’t need that! I’m fine!” he would argue.

This year our son’s varsity wrestling coach engaged Dr. Arman Taghizadeh to provide mindset training to the team. The results have been amazing. After two years of falling just short, my son won the state championship against a wrestler he had never before beaten. He went on to nationals the following weekend and in the quarterfinals won against another wrestler he had never beaten, in the semifinals he again beat his old nemesis from states, and in the finals wrestled a brilliant and composed match, falling just short in sudden victory overtime. So… state champ and national runner-up! The rest of the team enjoyed similar performance improvements.

Dr. T was a high school All-American and wrestled at University of Maryland and James Madison University. He has personal experience with the mental traps and self-doubt that are all too easy for athletes to succumb to. That is what gives him an edge. The bond and deep level of trust he built with my son—and the entire team–in a very short period of time was impressive. I have seen these boys literally embrace Dr. T at tournaments and thank him on their social media accounts. That is not normal behavior for teenage boys but then again, these are not normal results. The entire team operated at an extremely high level and delivered the school’s first ever undefeated season.

If you are considering Dr. T as a sports psychiatrist for yourself or your athlete… do it. He is a master of reinforcing the strengths athletes are capable of demonstrating. He imparts anxiety management, supreme confidence, and mental toughness and the benefits are amazing. Dr. T is your secret weapon for performance!” 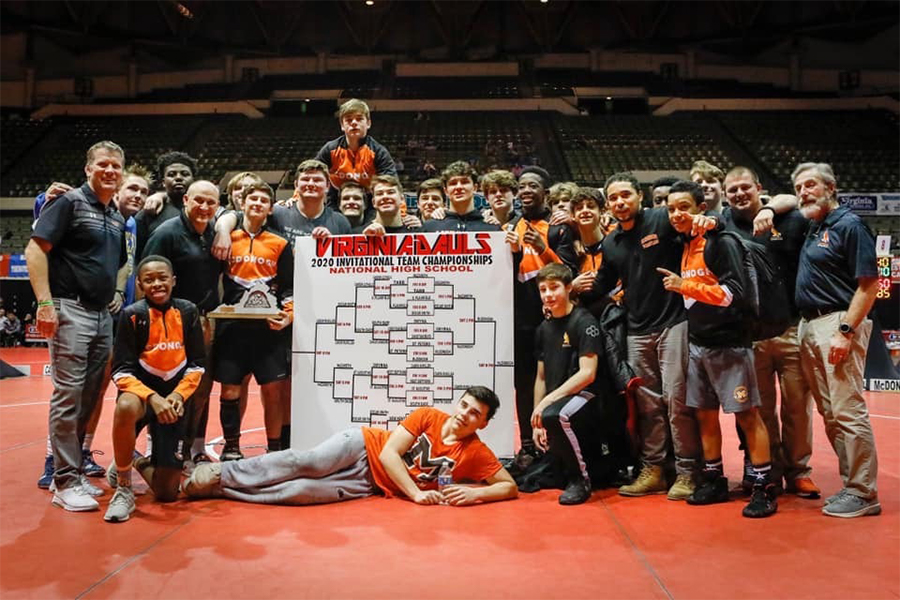